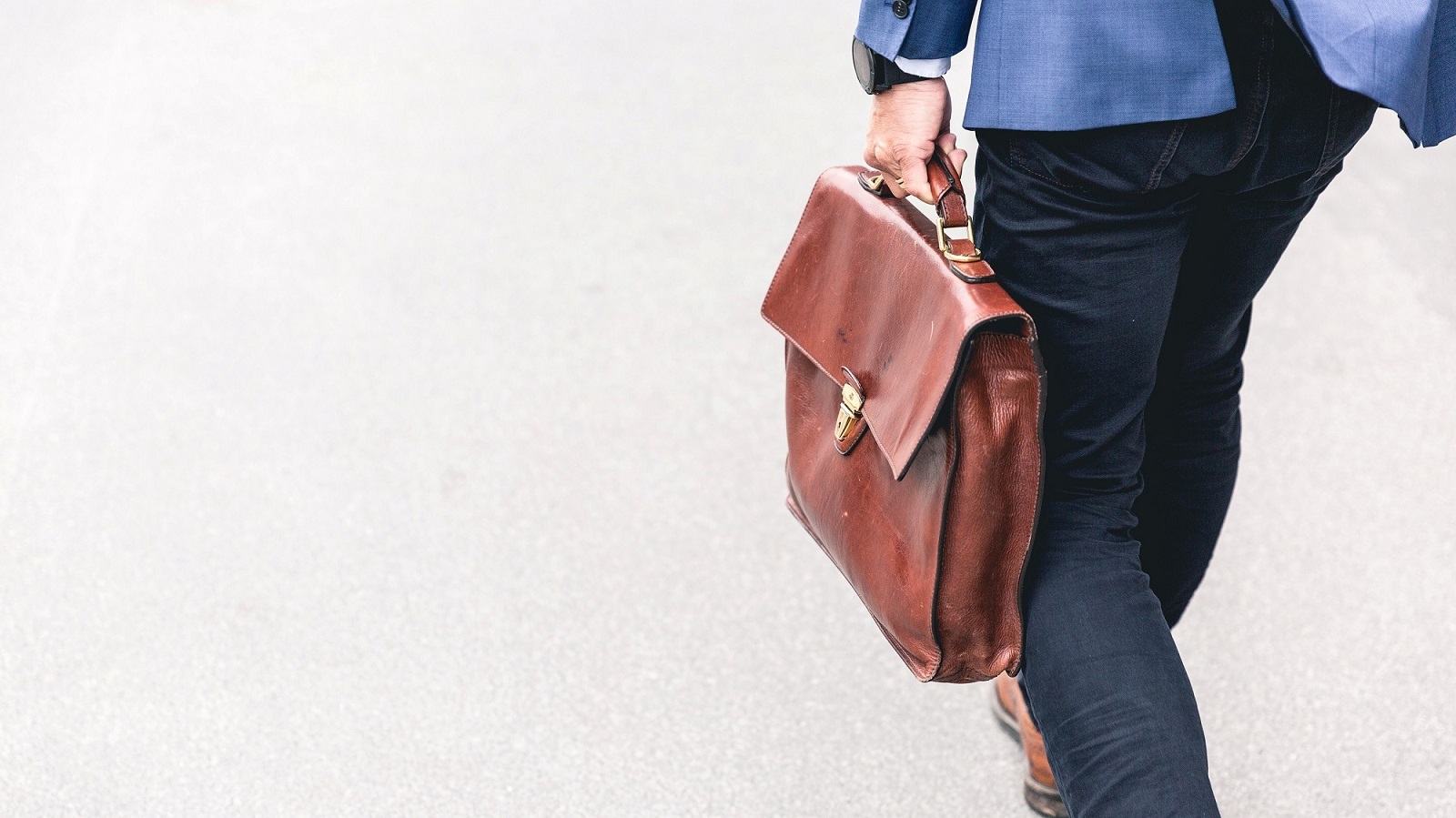 Luke 6:46-49
“Why do you call me, ‘Lord, Lord,’ and do not do what I say? As for everyone who comes to me and hears my words and puts them into practice, I will show you what they are like. They are like a man building a house, who dug down deep and laid the foundation on rock. When a flood came, the torrent struck that house but could not shake it, because it was well built. But the one who hears my words and does not put them into practice is like a man who built a house on the ground without a foundation. The moment the torrent struck that house, it collapsed and its destruction was complete.”

Look at the primitive people in the world. Because they cannot accept the new culture, they continue to live in primitive ways. Even after 1,000, 2,000, 3,000, 4,000, and even 7,000 years have passed, they still cannot leave their old ways of life behind. They live suffering 10,000 or even 100,000 times more than if they had developed along with society. In their own way, they’re happy and joyful, but would anybody choose to live with them? The same is true for religious history. Only people who take action to change with the times can live in the domain of the new culture.

The power of taking action

You have to know how powerful it is to take action on the Word of God. It’s the power of action. You can tell how much power a person has by the work they do.

Power is something that God gives through the Lord. He doesn’t give power to just anybody or else everybody would become “the Lord”. In John 17:1, Jesus said, “God has given me the power to lead all of mankind to the path of eternal life. He has given the Son the authority to rule over everyone.” In this way, authority comes through the Messiah because you gain eternal life only if you listen to his Words. You have to believe in and follow him; then God will give you that authority.

The Lord’s authority to absolve sins

The Lord’s power and authority are truly tremendous: when he delivers the Word, people come to know about sin and become liberated from sin through repentance. The one and only way for those headed towards eternal Hell to be liberated is for them to listen to the Word of the Messiah and to take action on it. The authority of keeping the Word is so powerful that even ten billion devils in Hell cannot stop it. It is by keeping the Word that people repent and escape from Hell. When you sin, you go down the path of death, but if you pray and repent, you will get out of there.

Receive the authority of the Lord by knowing the Bible correctly

The hopes of people who misinterpret the Bible and believe incorrectly cannot come true, and their lives will end in vain after living foolishly. No authority can be given to them; even if they receive various types of authority, everything will vanish in time since they cannot take proper action to display that power and authority. By following and taking action on the Word, you will not be harmed or judged. Judgment is the predestined outcome of not taking action. Furthermore, realize that even if God and the Lord have given you a mission, that authority and power will disappear unless you take timely action.

To receive the Lord’s power and authority, believe in him and act upon his Word. Taking action is authority. Taking action is power. Apostle Paul said, “I don’t look at what you say. I will simply check how authoritatively you take action.”

The Lord is the head of authority and power. Those who are saved and follow are like body parts that can also exhibit power. By taking action with wisdom and power through following the Lord, may you receive the authority to become God’s bride of love.