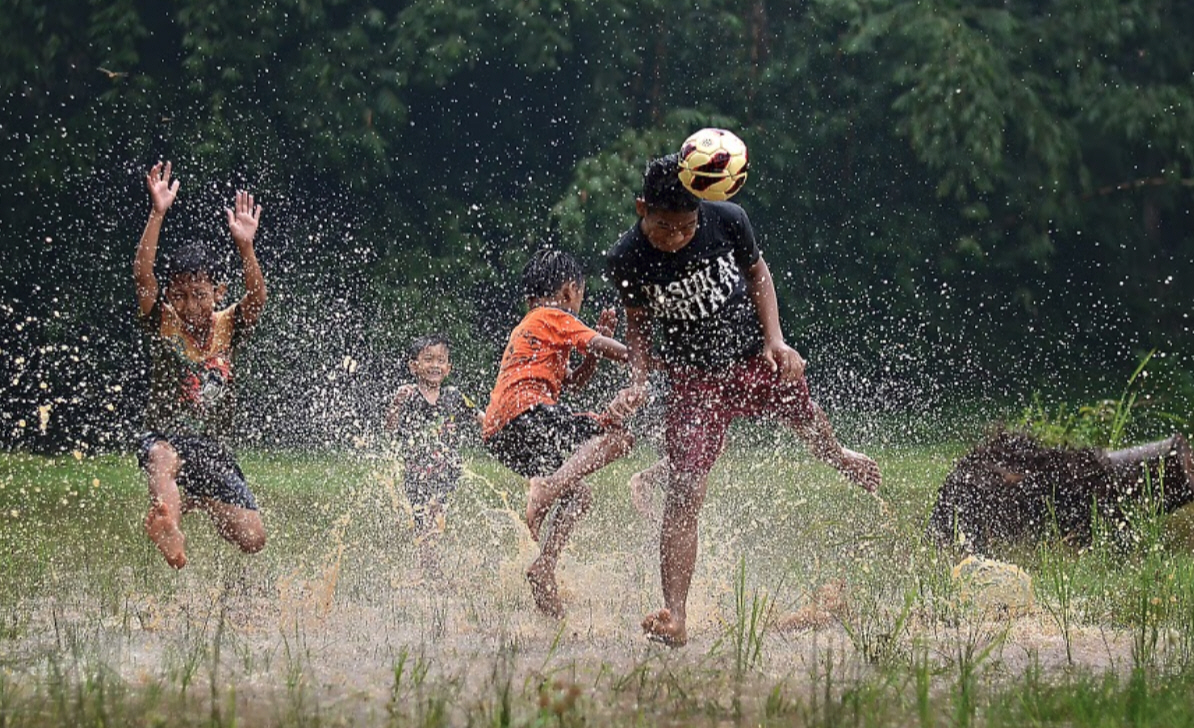 Valuably Use and Enjoy the Blessings God Has Given You

The Parable of the Bags of Gold
14 “Again, it will be like a man going on a journey, who called his servants and entrusted his wealth to them. 15 To one he gave five bags of gold, to another two bags, and to another one bag, each according to his ability. Then he went on his journey. 16 The man who had received five bags of gold went at once and put his money to work and gained five bags more. 17 So also, the one with two bags of gold gained two more. 18 But the man who had received one bag went off, dug a hole in the ground and hid his master’s money.

19 “After a long time the master of those servants returned and settled accounts with them. 20 The man who had received five bags of gold brought the other five. ‘Master,’ he said, ‘you entrusted me with five bags of gold. See, I have gained five more.’

21 “His master replied, ‘Well done, good and faithful servant! You have been faithful with a few things; I will put you in charge of many things. Come and share your master’s happiness!’

23 “His master replied, ‘Well done, good and faithful servant! You have been faithful with a few things; I will put you in charge of many things. Come and share your master’s happiness!’

26 “His master replied, ‘You wicked, lazy servant! So you knew that I harvest where I have not sown and gather where I have not scattered seed? 27 Well then, you should have put my money on deposit with the bankers, so that when I returned I would have received it back with interest.

28 “So take the bag of gold from him and give it to the one who has ten bags. 29 For whoever has will be given more, and they will have an abundance. Whoever does not have, even what they have will be taken from them. 30 And throw that worthless servant outside, into the darkness, where there will be weeping and gnashing of teeth.’”

Know the value of God’s blessings

The talent mentioned in the Scripture is referring to the blessing that God has given you. Heaven, earth, and creation are the blessings, and God wanted people to enjoy them and to give glory with them. Everything that God has created has a purpose, and if you learn what it is and use those things with knowledge, then you will use them in a really valuable way, with an understanding of the meaning behind them. But because people just use things without understanding their value or meaning, they cannot use them properly, and they’re unable to enjoy them as they’re using them.

Blessings are received through God’s laws

The laws of God are the path that allows us to receive blessings. The laws are our safety net. No matter the circumstance, the famous figures in the Bible kept the laws of God, and by doing so, they received blessings and achieved success in both their bodies and spirits. God created the earth so that there’s more than enough creation for people to use. One hundred years would be too short to even live life simply using and enjoying these things. Yet, people fight, bicker, and even wage war. There is no time for that.

What does it mean to enjoy? It means to love God, delight in God, and live joyfully. Enjoying nature and creation is secondary; they are things you need in order to love God, serve God, and rejoice in Him. With God, He will always fit your character, and He is a being who possesses boundless, unlimited love.

Take action on the blessings God entrusts to you

The fact that God entrusts you with talents is your blessing. And when you use that blessing, you can receive a hundred-fold more blessings. According to the Scripture, as soon as the first person received the talents, he immediately left and put them to use. Faith is a form of business too. The reason you succeed if you immediately do something is because the cost of goods continues to rise, and better products always come up; so you must not miss the opportunity. Everyone pertains to one of the three kinds of people in the Scripture. What kind of person will you be?

You will live receiving God’s blessing if you’re not afraid. Don’t be afraid of believing in God, and don’t be afraid of the hardships that you’re facing or will face. God said, “Don’t worry. You believe in Me, God, so don’t worry because My purpose is for you to be successful. So live your life believing in and loving Me,” He says. You have to be courageous. When you believe in and serve the Almighty God, transformation as powerful as a hurricane will take place.