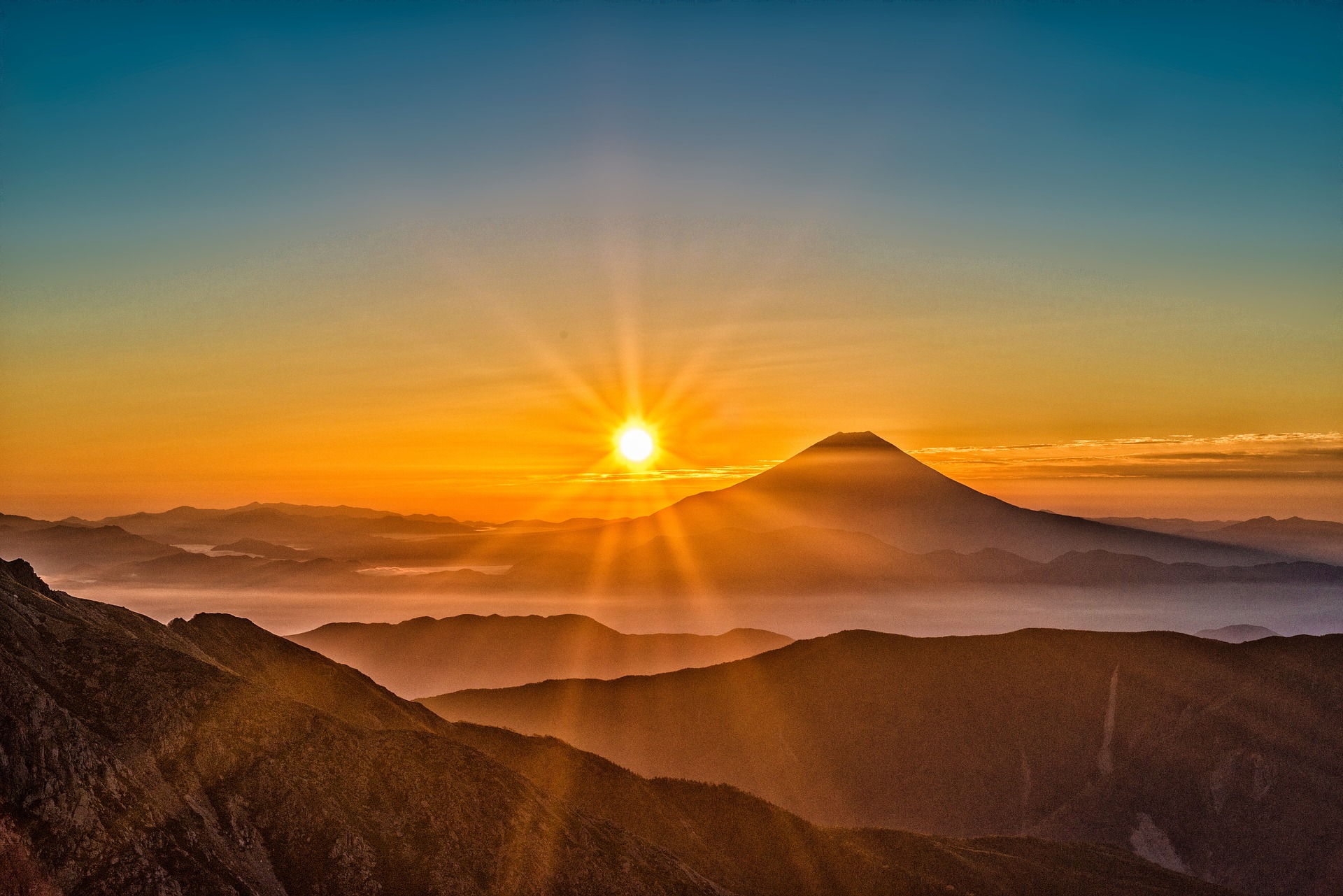 You Like and Dislike According to Your Brain’s Perceptions. When God Gives You Something Good, Satan and Unrighteous People Entice You and Take it Away From You by Giving You Something Bad and Making You Exchange For It.

Matthew 6:21  For where your treasure is, there your heart will be also.

When you look at Jesus’ sermons, they were educational sermons that enabled people to understand and thus take action, since failure results from ignorance or not taking action despite having the knowledge. They were messages that inspired people to take action.

After hearing Jesus’ Word, people said that he did not teach like priests or scribes, but that his Word was really great and authoritative.

However, if people are accustomed to a particular constitution and their brains have fixed perceptions, even if authoritative Word that can bring them the sun, the moon, and the stars is given, they refuse to accept it even when something better is given to them. Instead, they choose and delight in things that fit their constitution and what is already in their perceptions.

I hope that all of you will raise your level by perfectly forming the perceptions in your brains through God’s Words.