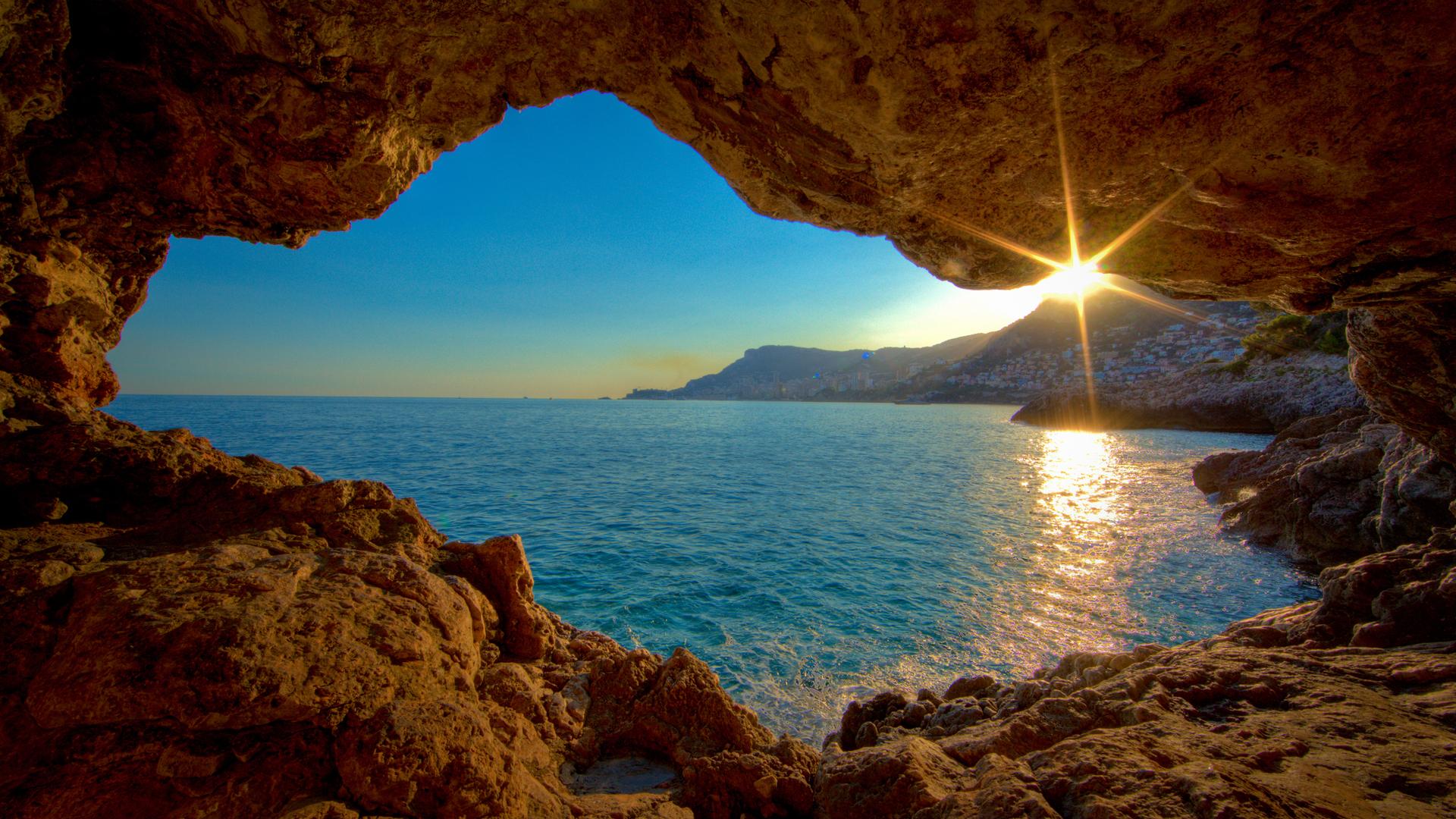 Isaiah 19:1
1 A prophecy against Egypt: See the LORD rides on a swift cloud and is coming to Egypt. The idols of Egypt tremble before him, and the hearts of the Egyptians melt with fear.

Today, I will give a message about how you should take action.

This year is the year of the rooster.
The symbol of a rooster is time.
Therefore, this year, you must bring time to life by taking action immediately like light.

It is a fight for time and it is the victory of time.
In the Olympics too, athletes compete for every second.
Soccer, basketball, table tennis, fencing, swimming, and track and field
all compete measuring seconds.
Teams lose because they score the goal one second late and are disqualified.
In swimming too, some missed out on the gold medal
because they were just one second or even 0.1 of a second late.

When an opportunity comes, there is the time in which you must take action on it.
The time given is not that long.

They are the times that are given for each task.
That period of time is brief, I am telling you.
In that short time, you have to think fast, calculate, check, discern, and take action quickly.

Take action like you would catch light.
You may wonder, how can I do that?
Thoughts are faster than light.
Therefore, it means to think, discern, and take action quickly like light.

Spiritual thoughts are trillions of times faster than light.
It is to discern and think spiritually.

If you want to be spiritual, you have to think and discern by the Lord’s thoughts
while listening to the Word, praying, and discussing with him.
I bless you to take action united with the Holy Trinity
so that you can become a spiritual person who will take action quickly like catching light.