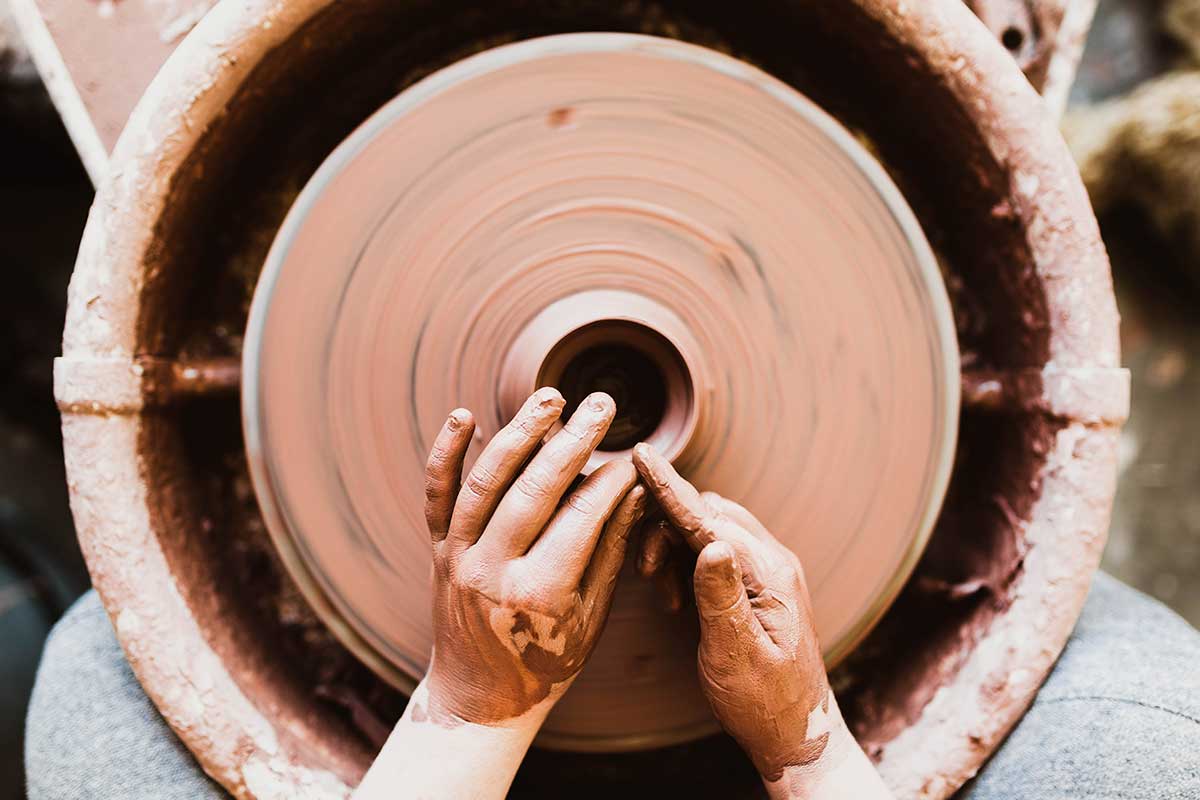 Have you ever been envious of somebody or something? Have you ever had this feeling of envy ‘take-over’ you? Everybody always wishes for something they don’t have when they see others with it. At church, I’ve always been taught to go to the end with hope and to never give up. If we really want something, we must take responsibility and set the conditions to earn it ourselves. Then we can value more what we have earned.

I want to share my story about how I overcame being envious of others. Since November 1st 2017, I started to become envious/competitive against another church member. It wasn’t on purpose, but it started when I realized how much this person has done and gained and how lacking I was. I am new to church, compared to this member who has been in the church for over 7 years. 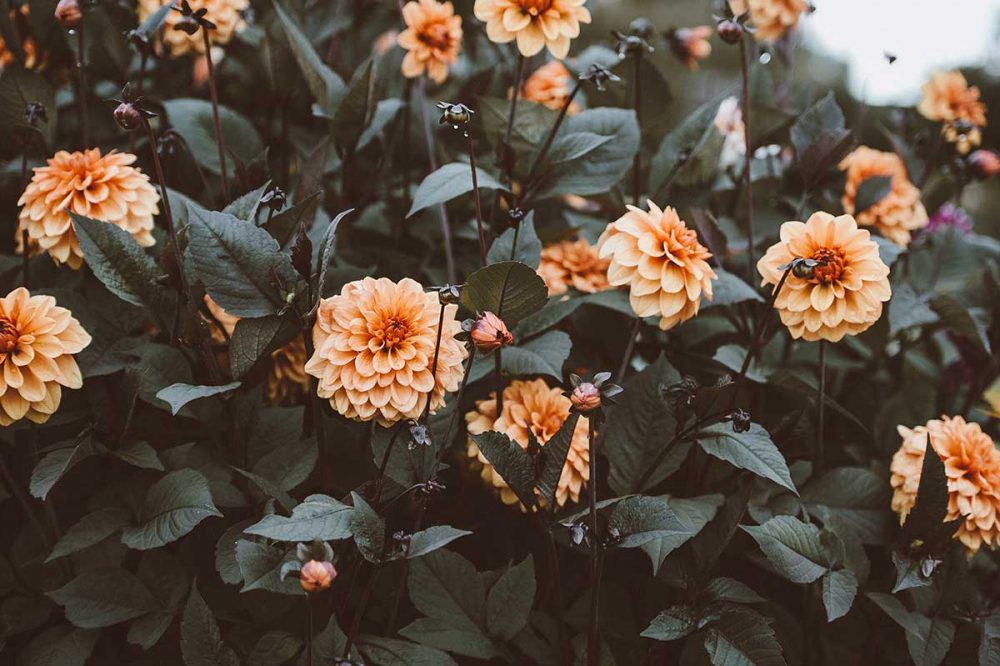 This ‘competitiveness’ became harmful; it bound me in sin and held me down in chains (figuratively). This probably had some indirect effect on the person. Fast forward to March 2018: I was still struggling with this issue of being envious, even though I had tried so hard not to be. At times it was awful for me. I experimented with many different methods/techniques to try to stop competing. I tried setting prayer conditions in tears, I pleaded to the Holy Trinity, I was counseled by a few leaders in the church and outside of the church, and even talked to the person I was envious of regarding the situation. Sometimes the conversations helped, but the issues were never resolved 100%. One of the reasons I was envious was because I don’t have a mission at church or something I am responsible for (e.g., coordinator for events). My only ‘mission’ right now is to raise the level of my thoughts to become someone who fully loves God to the extreme by taking action upon the Word of God. When I was traveling abroad, I found the solution to my problem of envy! 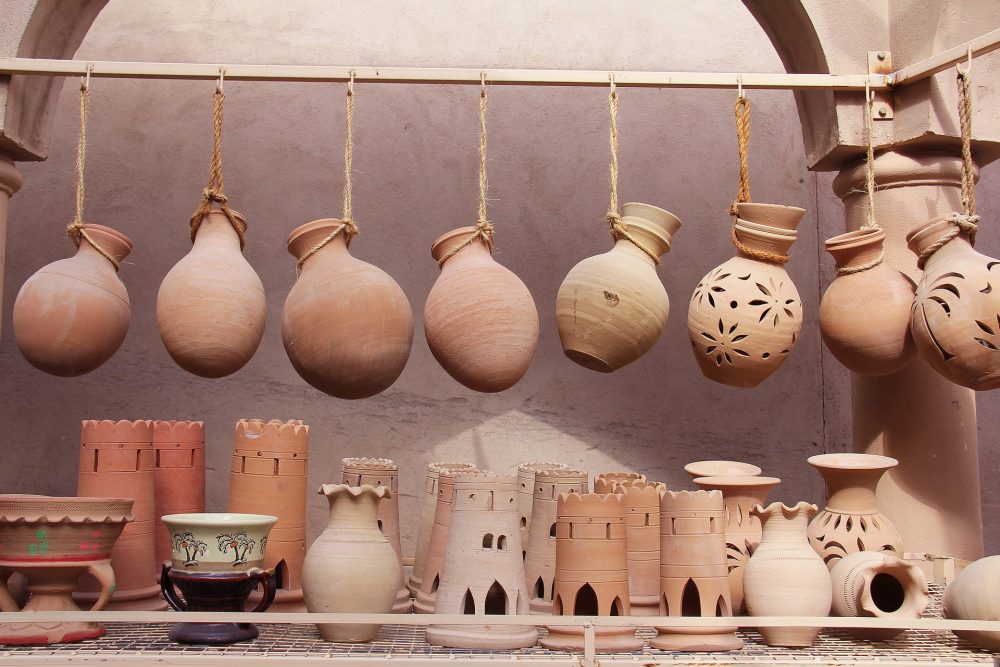 During my brief vacation, I received a vision at 4am on March 15, 2018. I was shown a clay pot that was in the process of being made. I saw the Lord’s hands on the pot, forming it. That clay pot was still being made, but I realized that even an object or a person in the process of being completed has a mission. A completed clay pot has a mission of holding something (water, etc.), and that is its purpose. As for an incomplete clay pot in the process of being made, it has a different mission. It can’t hold anything, but it has the mission of being beautiful in its own way. For example, the ‘mission’ of being an ancient artifact. The same goes for a person who has completely developed themselves with God’s Word. A person who is still developing themselves will have a different mission than a fully developed person, but it doesn’t mean that one mission is better than another. I realized that my mission at this stage is different from the mission I will be given once I have been made complete with the Word of God. I accepted this answer from the Holy Spirit. I am that incomplete clay pot that is being developed through the words of God. Hallelujah! I received this answer after 4 months of struggling.