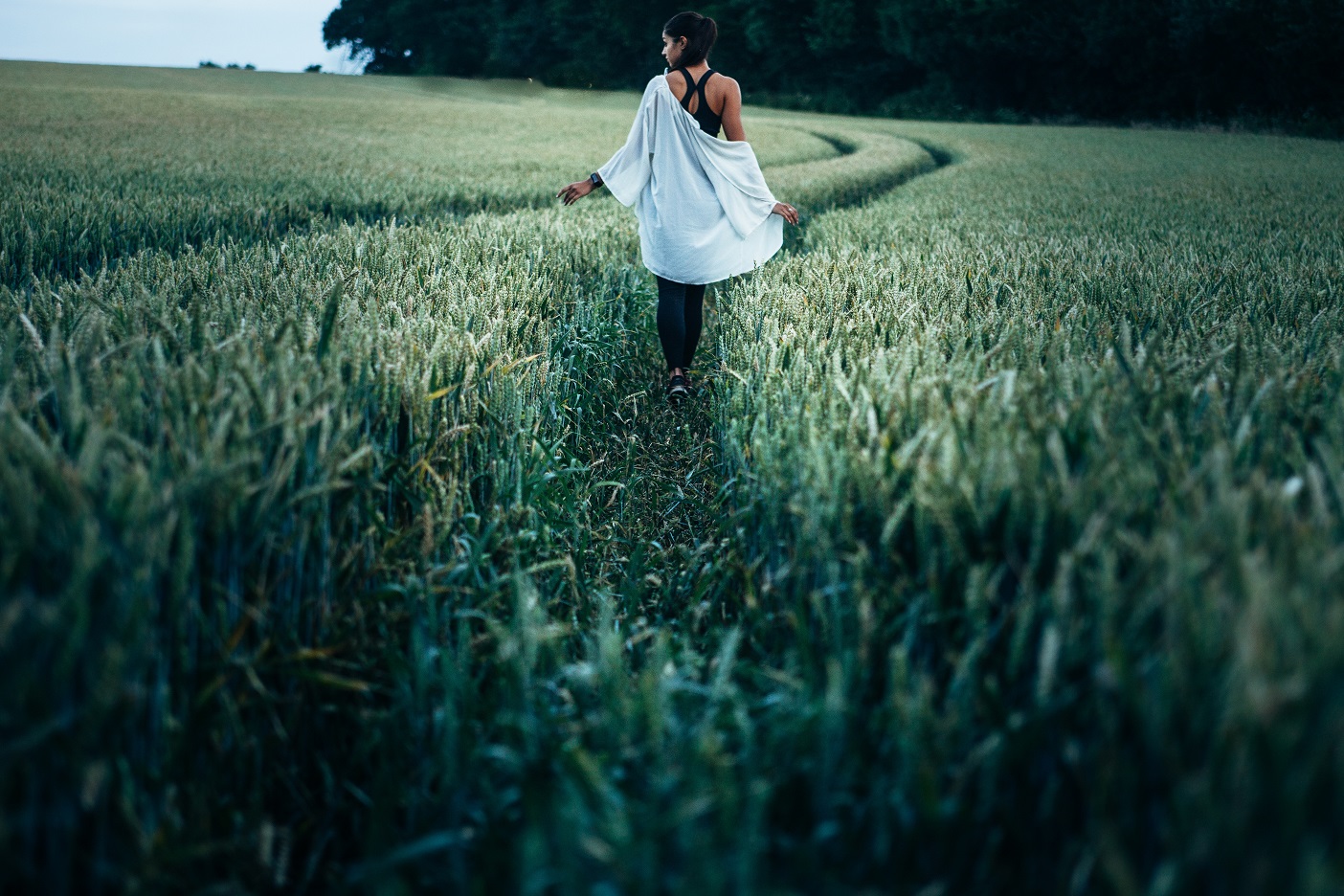 While I was growing up, because my parents are Christians and my mother is especially devout, I was continuously educated about how God wants people to live and the principles of the Bible. Growing up, I was regularly brought to church activities, such as Sunday school, Sunday services, Friday fellowships, and Bible studies. I also attended an elementary Christian school.

When I entered public high school, I still regularly participated in church activities. But as I made new friends at school who were not religious, I noticed discrepancies between my beliefs and theirs. Their lifestyles and mentalities were so different from how I had been living.

I became aware of the discrepancies between what God says in the Bible and how Christian adults act. The biblical topics and sermons that were repeated at church became stagnant. Though I went to different churches of various congregational sizes, the depth of God’s Word had reached its limit and slowly I became spiritually dissatisfied.

I became less and less interested in church activities, and more and more immersed in decorating my credentials with academics and extra-curriculars to enter university.

As I slowly drifted away from God, I began living according to how I thought my life should pan out, on the basis of what I thought I knew about God and the Bible.

I was so engrossed in planning my own future that I moved God away from the forefront of my life. Suddenly, everything was not so smooth sailing anymore.

In the most crucial time of my final high school year, my grades fell, my extracurricular activities halted, and my relationships with family and friends became strained.

Everything I had worked towards for all those years collapsed. I lost my life’s purpose. At that point, I felt so strongly that God was calling me to return to Him. I followed the inspirations I had previously, which I had mistakenly brushed aside until then.

Repenting earnestly and continuously conversing, I reconnected to God day and night through prayer.

I repented about the present and the past until I repented completely of everything. I offered thanksgiving to the heavens, thoroughly working forward from the beginning.

In this way, I naturally regained my interest in God and the Bible, more so than my own future direction.

Through prayer, I began asking about various biblical topics and events I had learned in the past. After repeatedly asking the same question about the Bible, I received a mini enlightenment, and then I moved on to my next question. I progressed to asking about God’s current work and then His future work. However, questions regarding certain biblical topics were continuously unanswered. Strangely, I felt as though they would not be answered during my prayers.

Like this, I conversed with the heavens through prayer throughout the day, each day, for over three years, and then I received an epiphany. All my prayers led me to one realization: I realized the immense love the Holy Trinity have—not just for me, but for all creation—Their love which has existed since the beginning of time and will continue to exist into the future.

Overwhelming love filled my heart and overflowed, and hot tears streamed down my face as I acknowledged the Holy Trinity’s love and confessed my love for Them in return. I wanted to love Them just as how They have loved me, but I did not know how to. Then at that moment, I felt a strong and very detailed inspiration to resume attending Bible studies once again. I was strongly inspired to join a club in the following month that offered hardcore Bible studies on campus.

The following month was the start of a new semester. Many clubs set up their promotional booths for three consecutive days. For those three days, I went around to all the booths, looking to sign up for a Bible study, but I could not see any. Perplexed, I conversed with God about this strange phenomenon, as I was about to leave campus on the third day.

Suddenly, someone called out from behind. When I turned around, the first thing the person said to me was, “Do you want to go to Bible study?” So I replied, “Yes!”

Amazingly, the club offering the Bible study had an orientation later that day, and I subsequently joined it. This was how I was connected to this Bible study series. I began my journey of deeply understanding the Holy Trinity and the Bible.

During each Bible study lesson, I was shocked because the mini enlightenments I had received during my previous years of prayers were confirmed. These were enlightenments that were never mentioned during all the times I participated in various church activities. I came to learn so much more about them in greater detail through Canada Life Church.

However, the greatest difference between this Bible study series and others is that while I was learning each lesson, I could feel so much power and authority behind the Word of God. All my questions and issues about life were resolved, and I could also continuously feel the Holy Trinity’s tremendous love.

I, whose heart was once closed and without love, now see and cherish the world anew. I, who so wanted to know and do only God’s Will, now live in the way He currently wants. I, who so wanted to love my beloved Lord but did not know how, now live loving Him in the way that He desires at each and every moment of my life. Truly, life within the embrace of the Holy Trinity is the best life ever.

This is all because my eyes were opened, my heart was healed, and my mind reached extreme heights through the Bible study series. I now experience true love each day, which is spiritual love that is eternally satisfying and everlasting. Joy surges in my heart and fills me with complete contentment each day, and I am so happy and so thankful for this great blessing!